For a current project (with a western theme) we needed a little model in cowgirl boots. I immediately thought of Katie and called her mom to see if she had western boots and might be interested. I was thrilled when she said that Katie would love to and that she had been wanting some boots. After capturing family pictures for them last year I have been ‘patiently’ waiting for all opportunities to capture Katie again 🙂

So Katie and her mom (and grandmom too) had a little shopping trip to a place in Athens with great western goodies and prepared for the shoot. And as I expected, Katie did some wonderful modeling! She is a natural — 5 going on 16 I think —  with the most wonderful smile and golden curls. And she’s a little sassy too! 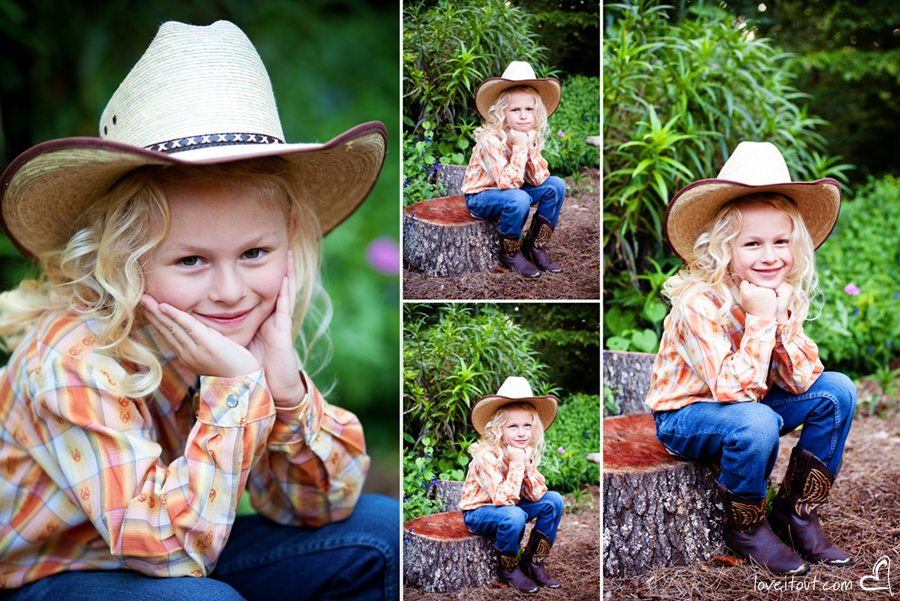 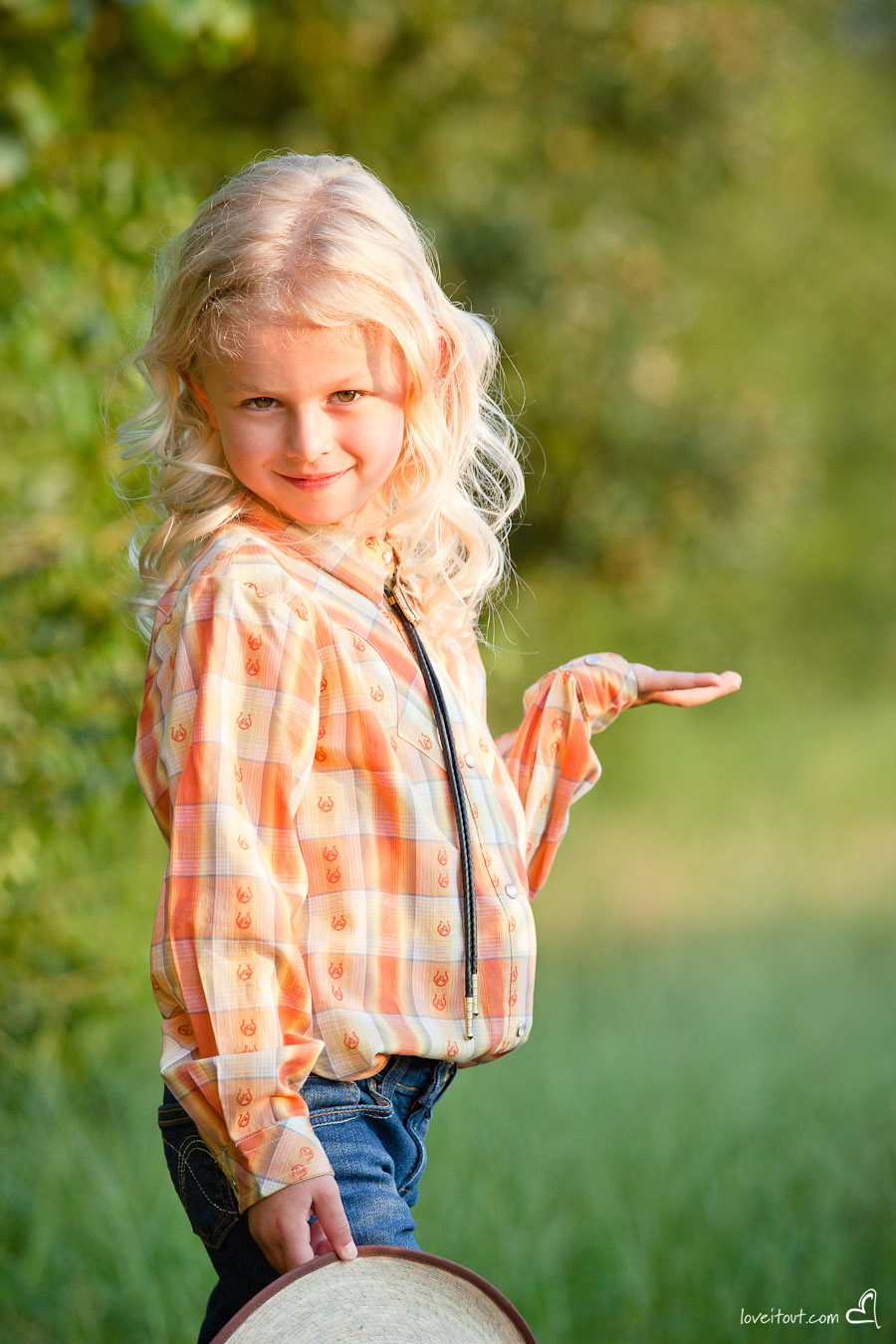 Great outfit! Great kiddo! Great shoot (followed by Duncan Hines Peanut Butter brownies — Tony & I are totally addicted to them).
Thanks Katie-bug, we love you! 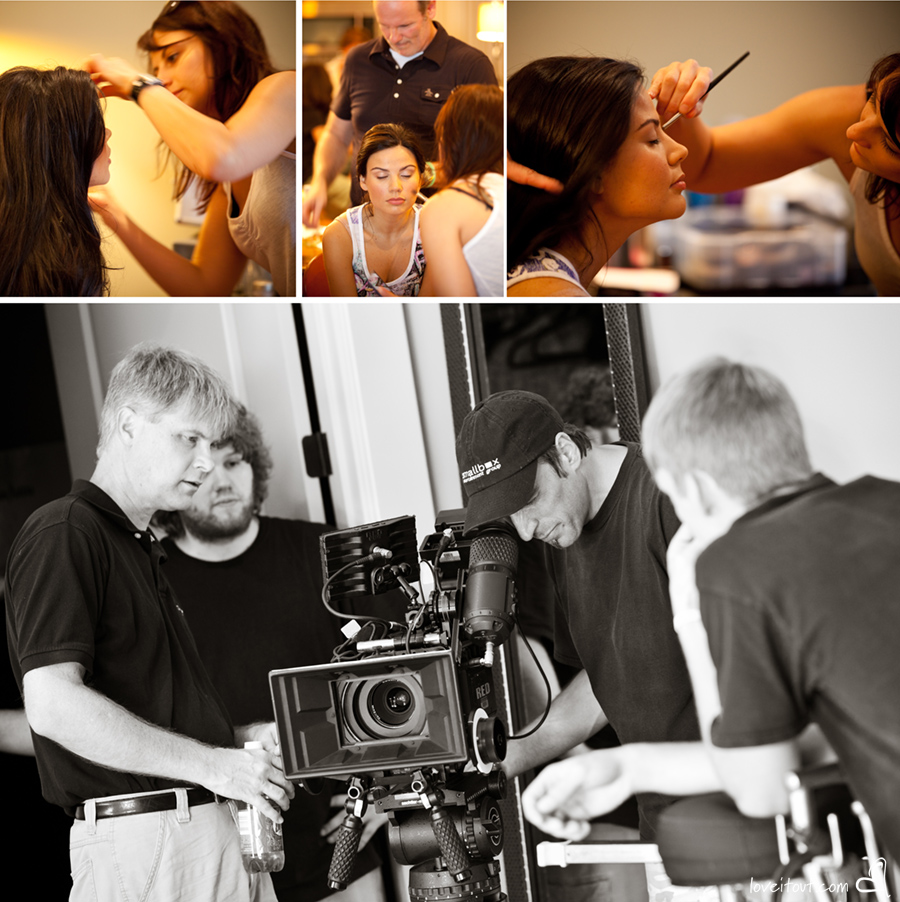 I was so excited to capture maternity images for my friend and fellow photographer, Julie. She is awaiting the arrival of her third little kiddo and looking just lovely. We enjoyed a stroll through the garden and our photog talk!

Since Julie is a mom with a camera, sometimes she is not IN the pics (especially when she is busy photographing for others) so I’m honored to capture her in front of the camera.  And I’m looking forward to capturing her with her new baby in her arms  – Im sure there will lots of kisses from big brother and sister to photograph too!

Are you big brother? No, I’m Connor.

I have a new favorite little person! His name is Connor and he couldn’t be cuter! I met him and his new precious baby brother, Lane, at their awesome country home in Fayetteville, Tennessee. Beautiful home, beautiful family! Shalee showed me around and made me feel right at home. Connor even sang me his VBS song!

Congrats to Matt and Shalee on the arrival of baby Lane! I am looking forward to seeing you again soon!

Bob and Ann just celebrated their 50th anniversary! A great excuse for family portraits (of course). We met at Big Springs downtown Huntsville and walked around together. They brought their wedding picture to include in one of the shots – how awesome to look at them then and now and celebrate two beautiful children and one delightful grandchild 🙂 Too cute!

Looking forward to the more wonderful years ahead!  Lovin’ it out  🙂

I hope all the couples we get to photograph can one day hold up their wedding pictures and celebrate fifty anniversaries together!